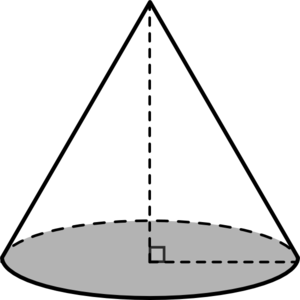 I recently finished reading Kio Stark’s book, Don’t Go Back to School: A Handbook for Learning Anything

. As someone who is deeply interested in self-education and anything having to do with people being empowered to learn and grow outside of the formal education system, I recommend the book. Stark is a smart woman who defines herself as a “learning activist,” among other things, and she also served as President Obama’s Chief Technology Officer for the Obama for America campaign during the 2012 election.

Stark begins from the standpoint of acknowledging that the formal school system as we know it, at all levels, is broken. Amid the current debates taking place about the true value of a college education and the dramatically rising costs of higher education that’s fostering the student debt crisis, Stark does not propose reform, but rather a radical proposal for transforming learning itself with traditional school one among many options rather than the only option.

The book is based largely on Stark’s own personal research (which I would best describe as ethnographic research) in which she discovered four facts garnered from her interviews that are shared by almost every successful form of learning outside of school:

Stark presents the book in three sections. The first section (about 15% of the book) is her presentation of how we actually learn best and her ideas on how to go about doing that. The second and much larger section (about 60% of the book) is a series of personal stories from people who have leveraged those same approaches to learning to empower their lives and careers. The final section (about 25% of the book) offers the reader some great advice, information and resources to help the reader be an independent learner. All sections are quite valuable and I recommend you read them all. If you choose to read only part of the book, read the first and last sections since it presents all of the ideas on how to best learn as reflected in the personal stories. However, the personal stories are powerful. I think we often learn best by hearing other people’s stories and I think the book holds together as a single offering that should be consumed in its entirety by a reader.

This book is now on my self-education reading recommendation list. It’s a valuable contribution to the growing body of work that puts forth the idea that many of us learn best outside of the formal educational process.